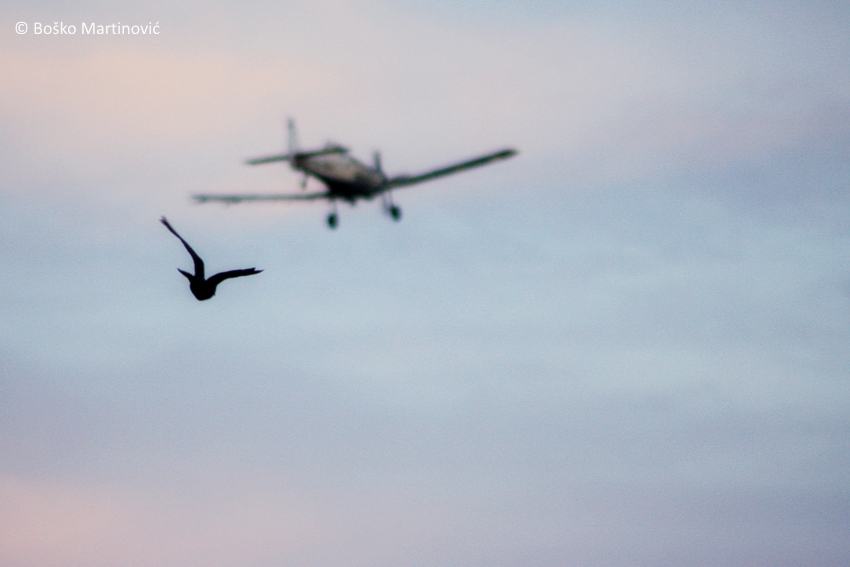 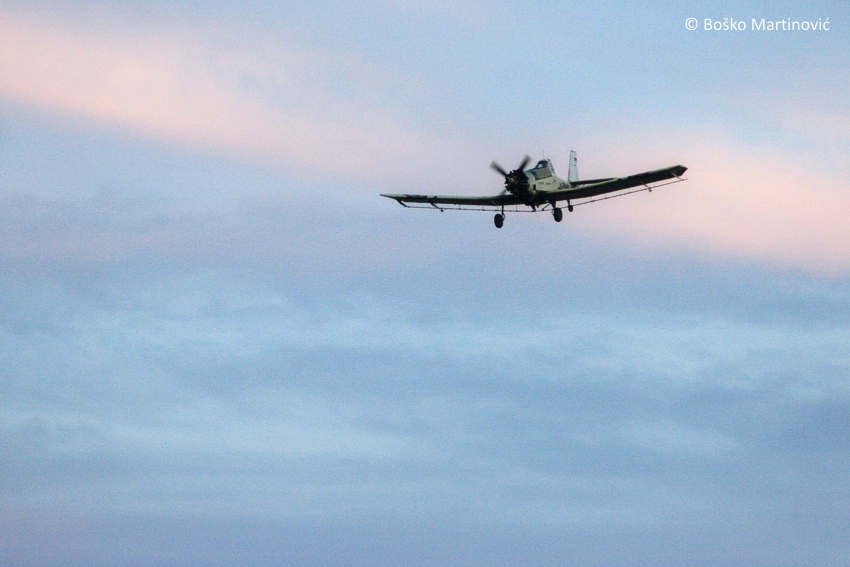 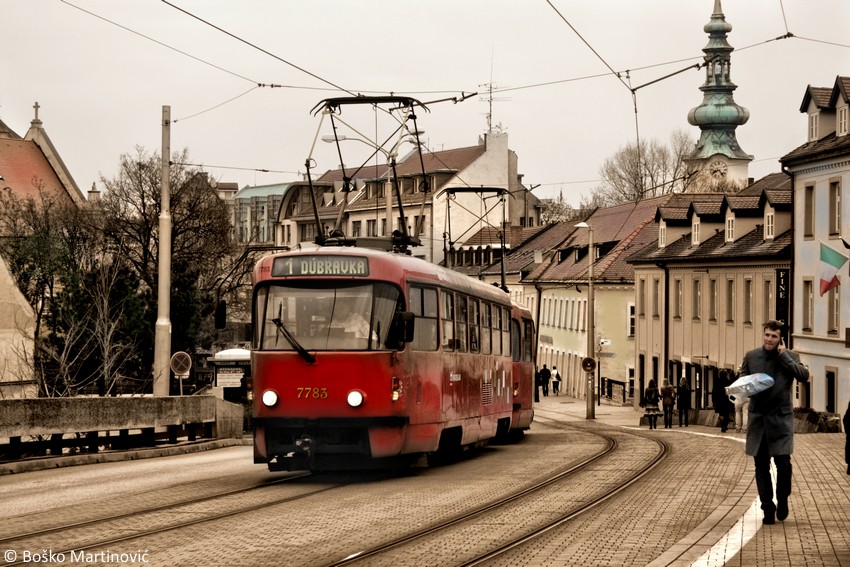 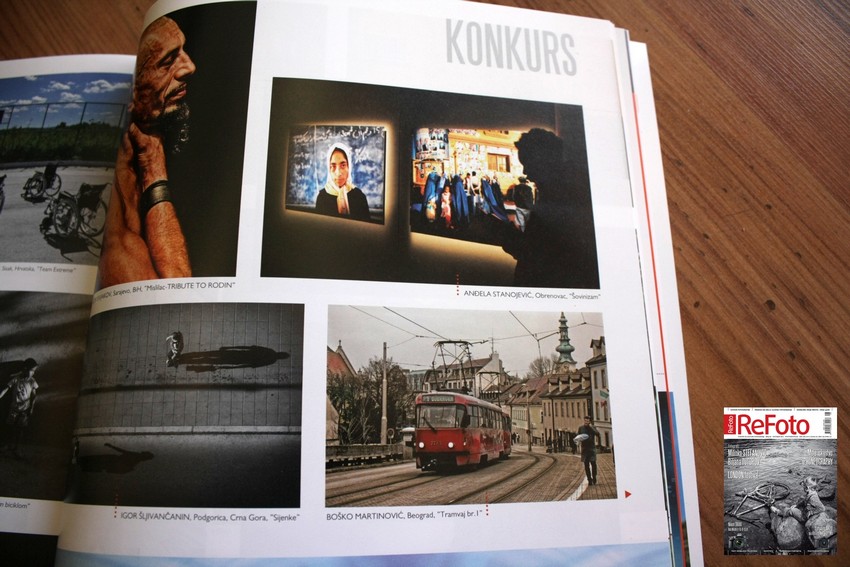 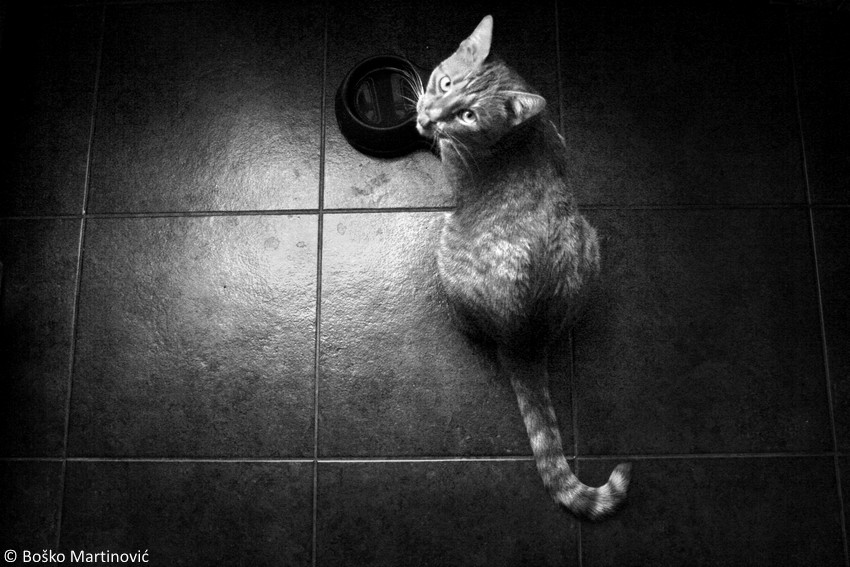 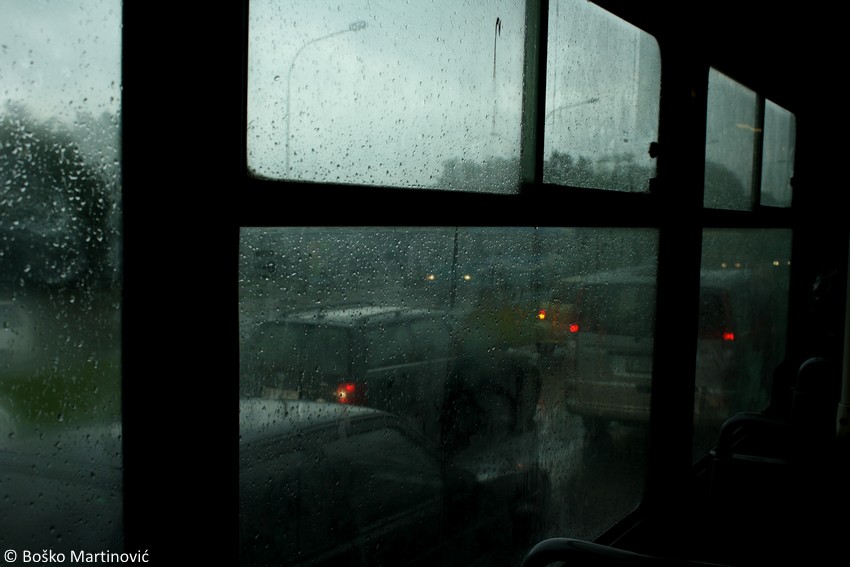 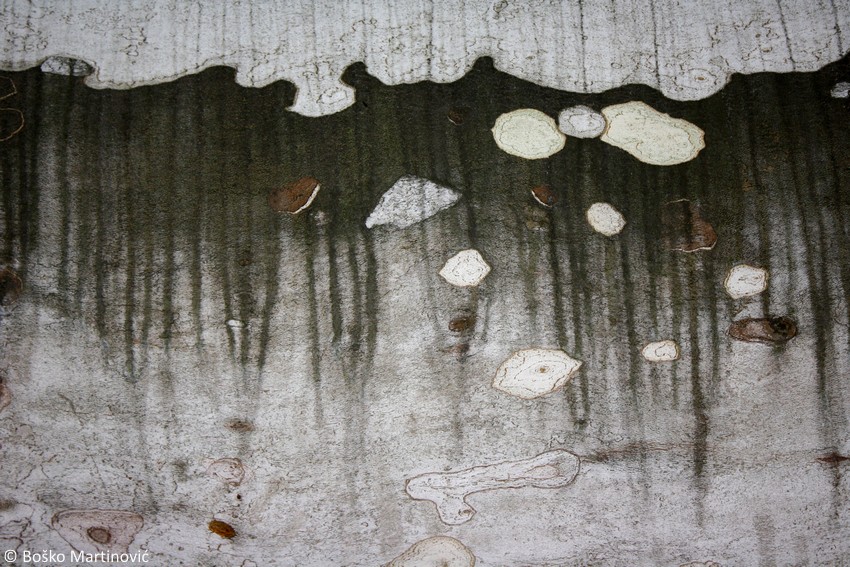 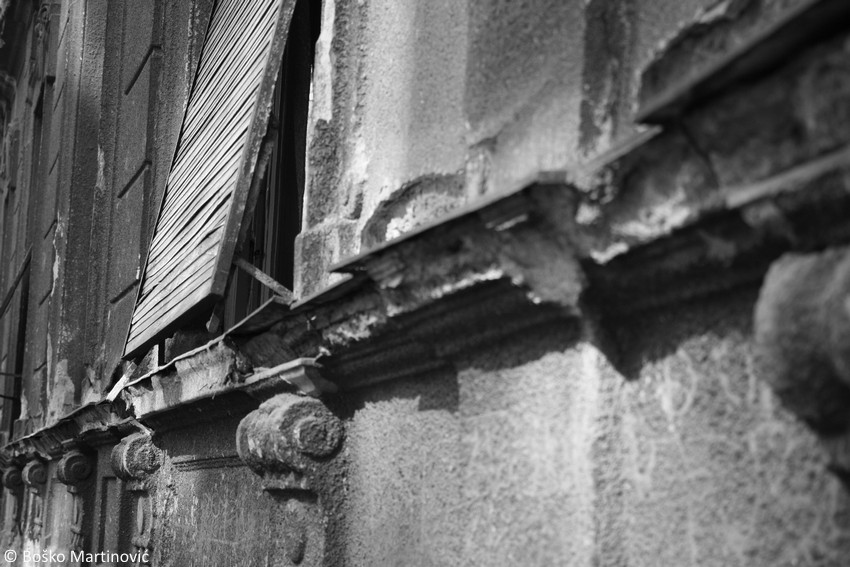 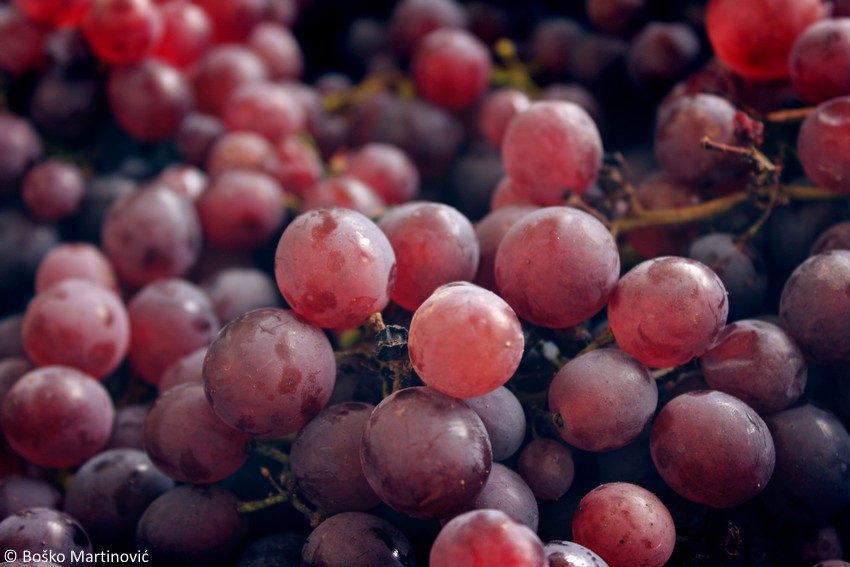 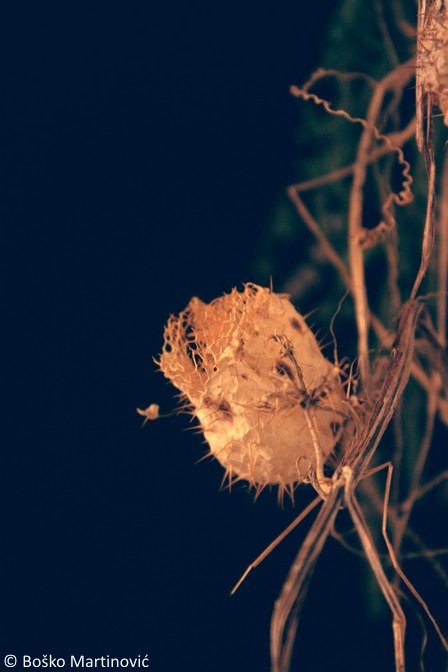 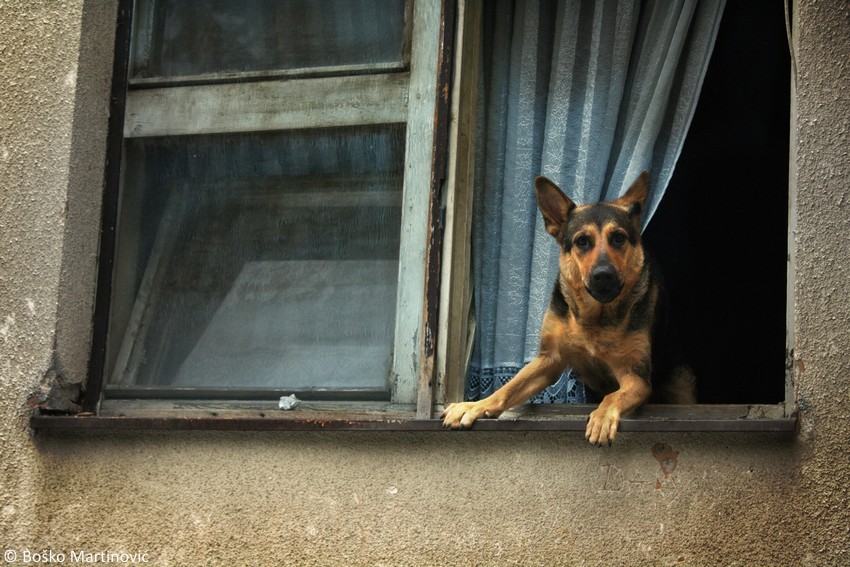 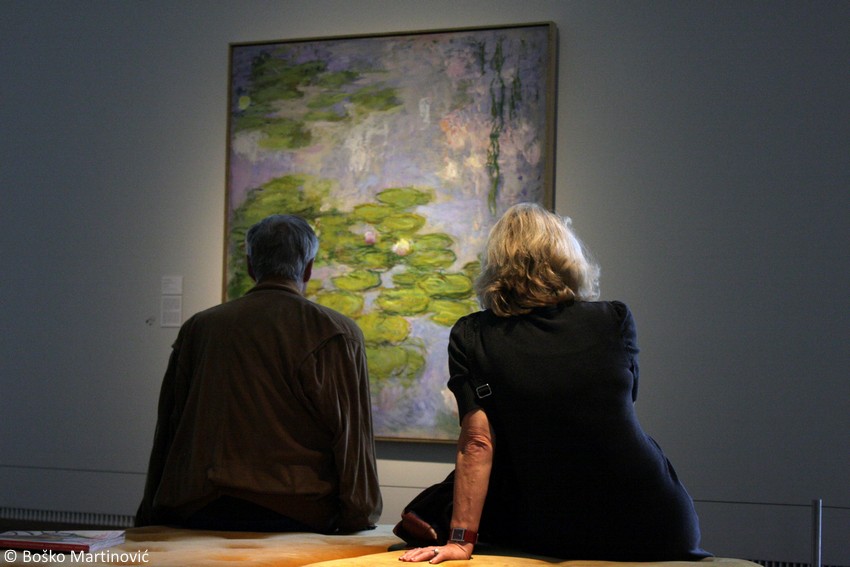 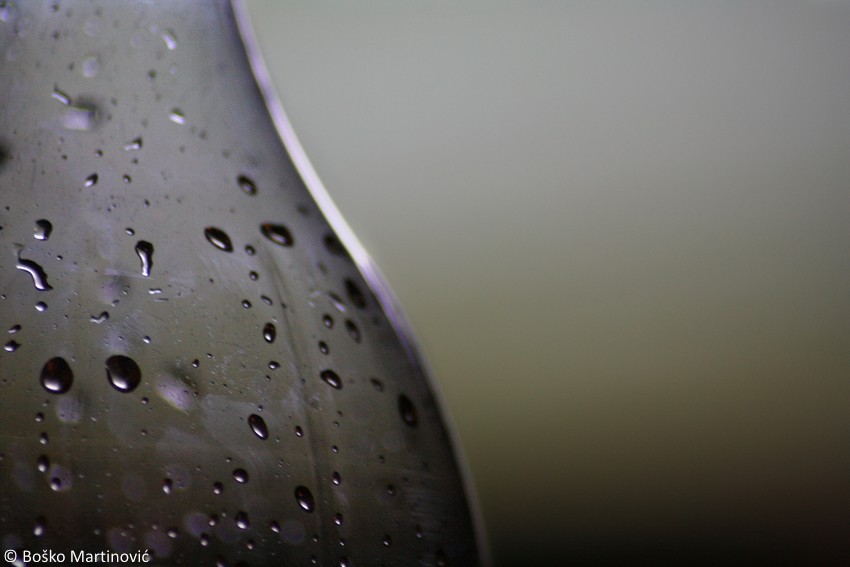 I like to remember photos from this series from Greece. The angle is very interesting, since I was above the birds, taking photos from a ferry. There was a great number of seagulls nearby and it was pretty tricky to isolate one or two. Anyway, I had a great time trying to make a photo worth keeping, and I think this is the one! What do you think? 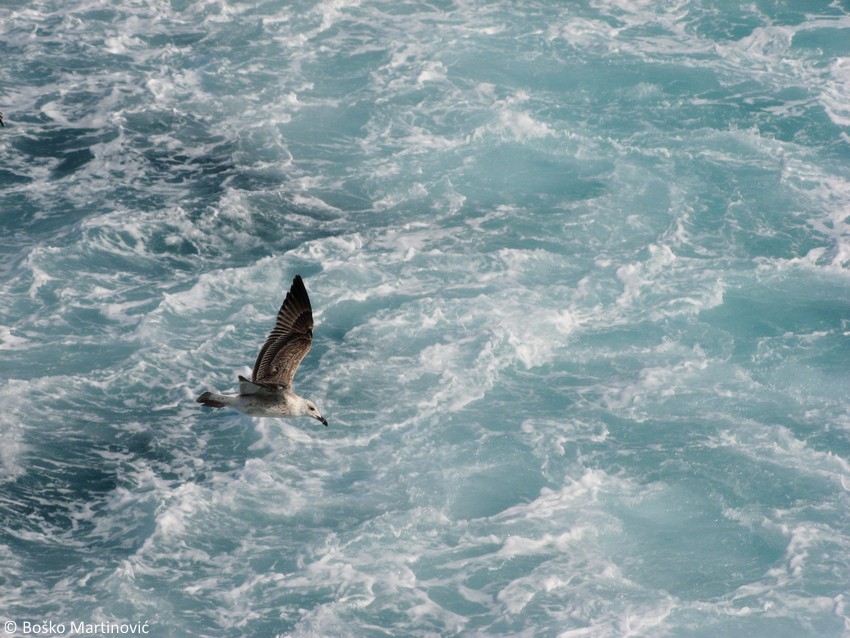 I have been trying to get a wave shot interesting as this one for years now. There’s a lot of wave-stuff in my archives, but this one… I love this one. It was in 2006, just 2 months after I bought my first compact digital camera, the Canon A700 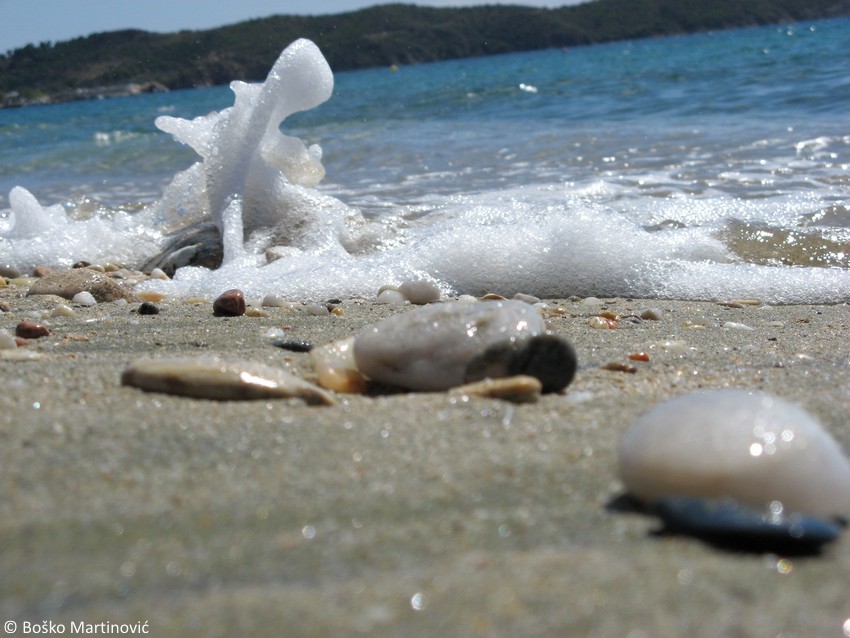 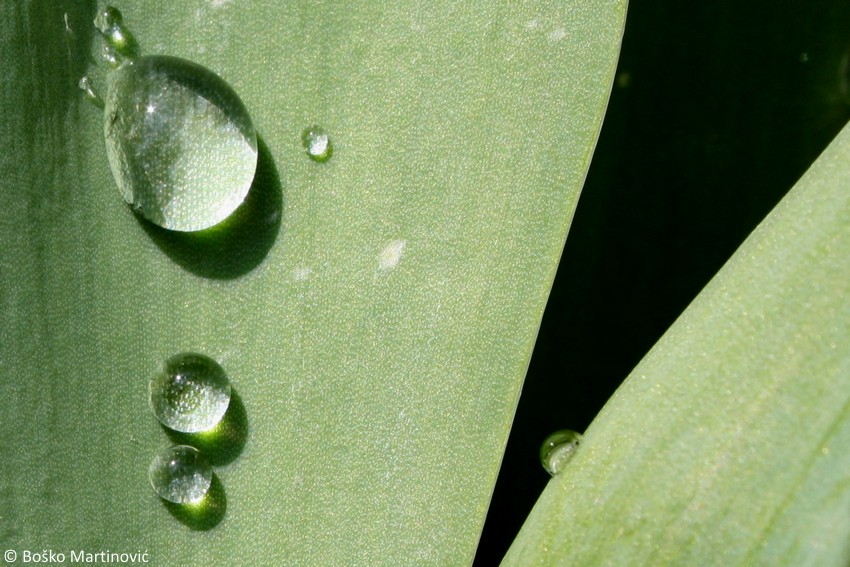 Long time ago I had a compact camera and was obsessed with macro.